At the end of 2013, it’s worth talking about a phenomenon we saw here in Italy this year.

“Zapatos Rojos” is a public art project by Elina Chauvet, from Mexico.

The project consists in lots of pairs of red or red-painted shoes, collected on roads, to commemorate the many cases of women violence and femicide.

It was first realized on August 22, 2009 in Juarez, the border city between Mexico and the United States. Here, hundreds and hundreds of women were abducted, raped and then killed since 1993.

Thanks to the Italian curator Francesca Guerisoli, the same happened in several Italian cities these last months.

Here below few images to make you aware of what happened, for example, in Turin, Genua and Milan. 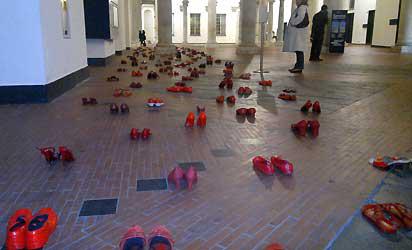 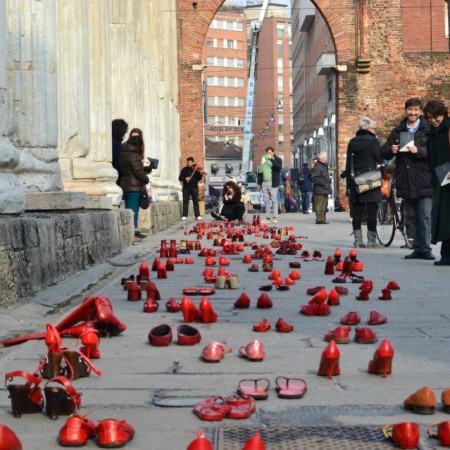 … What are we going to do here?

Red is a cool color this winter, and we see every day new reviews of red shoes here on ShoeAdvisor.

So, let’s start with a collage of red shoes published and reviewed by our community members.

That’s our way to express how we care about these important topics! 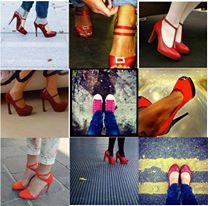